I closed my eyes as I firmly clasped Aunt Rachel’s bare ankles with my hands. As my palms touched her warm skin my mind sprang alive with a calliope of childhood memories. The images flashed in my head with a speed that prevented me from comprehending them, like a video being played on fast forward, but the emotions associated with each moment poured over me like a warm sticky liquid; filling me, overwhelming me, and spilling out from me. I sorted through the tangle of emotions, searching for the center of my power, the fount from where this profusion of emotions sprang from. Once I located it, I coiled my mind around it; a serpent, lithe and cunning, before siphoning the energy from the rest of my being, drawing into that center all that was not currently being used for my body’s vital functions. I spindled the living energy into a sparking and vibrating mass that I intuitively knew I would be able to easily guide through my own vessel and forcibly push out of me and into Aunt Rachel, even though I had never read nor practiced the process before. It felt simple and natural, as if I had always possessed the skill and knowledge, that somehow the shared memories between my aunt and I, which had previously flashed through my brain, triggered some ancient hidden ability.

I directed the glowing energy into her body and willed it to strengthen her weakened energetic vibration, hoping that by doing so her lost doyens would realign with the others and bring her entire essence back into the denser range of the Physical Plane of existence. Once I was able to feel the continuous flow of energy between us, I slowly opened my eyes. There was a visible evanescent radiance that enveloped the three of us, which started as a dark indigo and faded into a bright electric blue that lingered closely around Aunt Rachel’s physical body. Clearly this was the energetic beacon that Mr. Stokes said would ripple through the planes, attract her missing doyens, and pull her essence back to her physical body, back to me. I watched the pulsating aura with fascination, mesmerized by the sensations that accompanied it; the warmth of its luminosity, the tingle of its vibration, the sound of its hum, and the ethereal images that I could see within its brilliance.

I had become seduced and was unaware when Mr. Stokes had moved from his place at Aunt Rachel’s head to stand beside me. It was only the contrast in temperature between the warmth of his hand and the cool flesh of my forearm that caused me to involuntarily jerk my hands from her ankles, jolting me back into the reality of the living room.

“What? Why did you stop me?” I scowled, as I blinked my eyes, attempting to bring my surroundings into focus.

“It’s time to stop,” he explained, as he dropped himself in the same Queen Anne chair he had occupied earlier that evening. “Now we wait to see if our efforts were successful.”

I sat on the floor not moving from the place I had been kneeling while attending to Aunt Rachel. I disliked the idea of just waiting. It felt too much like quitting to me and I had the gnawing instinct to do something. Anything. I felt tense and restless, like I had consumed an entire pot of coffee and was pumped with caffeine. “Are we really just going to idly sit here, wasting time? Isn’t there something we could be doing?”

“Sleeping,” my tutor yawned, rubbing his eyes, as he rested his elbows on his knees then his head in his hands.

“Are you serious?” I shook my head vigorously and stood, searching the room for something to occupy myself with. “There is no way I can sleep now. I’m too wired.”

Mr. Stokes raised his head slowly to glance at me. I returned his look with an exaggerated frown.

“Damn. You look like shit,” I commented able to clearly see for the first time at how haggard he appeared. “Maybe you should get some rest. You can go upstairs and sleep if you want. I’ll grab a book and sit here with Aunt Rachel. I promise that I will wake you if anything changes.”

After briefly rubbing his eyes and pinching the bridge of his nose, Mr. Stokes removed his glasses from the front pocket of his light blue, and much wrinkled, button up shirt and put them on. He sluggishly stood from his chair and approached me with squinted eyes. I could tell that he was visually scrutinizing me, searching for something, but I wasn’t sure what that something was.

“Why are you looking at me like that?” I was annoyed. I hated when he did shit like this. I felt like a Guinea pig or some lab rat being studied by a mad scientist with hidden agendas. I’d much rather if he were just honest about what had him interested instead of being so mysterious and fucking creepy about it. I swatted at the air in his direction “Stop it!”

“I don –. You’re not exhausted?” he asked with a raised eyebrow. “You don’t want to sleep? Just for a few hours?”

I scoffed, “No, I’m not tired. I don’t want to sleep. What I do want is to help Aunt Rachel, but if you need to rest then you should. Can I just run up to my room and grab a book first?” I gestured towards the foyer where the stairs were located. “Then you can go sleep in the guest room or Daniel’s old room or even my parents’ bedroom if you’d like, it has the bigger bed.”

He nodded, as he stumbled back to the chair he had recently vacated and clumsily sat down almost causing it to flip over. He caught himself and sighed heavily. I was concerned that he might pass out before I returned from retrieving my copy of Sacred Magick and reconsidered leaving him alone, but I was excited to search the index for information on energy channeling. I wanted to read more about it, to know more about it so that I could see what other applications it possessed. It greatly intrigued me. My hunger for knowledge overshadowed my concern for Mr. Stokes and I walked toward the door, intending to be as quick as I could, but stopped mid-step when I noticed that Mr. Stokes was analyzing me again, this time from his chair.

“What?” I asked, pointedly. “Why are you looking at me that way?”

“Angie,” he cleared his throat. “Can you describe to me what was happening to you when we were working on your aunt?”

“Oh.” Not the response I was expecting from him. “Yeah, sure,” I said, as I walked over to the empty chair beside him. Conversing about the topic wasn’t as good as doing my own research, but I wasn’t going to object to discussing it with him. And maybe he would share what information he knew, which could almost be as educational as reading old text about it, plus I would get a vague idea about the depth of his knowledge regarding such matters. “It was intense. I saw the energy flowing from me and joining with yours, creating sort of a force field around Aunt Rachel.”

He nodded. “Can you describe the energy field?”

“It glowed … and hummed like florescent lights sometimes do,” I paused, considering if I wanted to share any more with him.

“Well … and when I looked into the energy I could see things … moving.”

He frowned while stifling a yawn. “Moving? What do you mean?”

“I don’t know how to really describe it,” I shrugged. “But it seemed that when I looked at Aunt Rachel, but didn’t exactly focus on her, I could see things in the energy that surrounded her.”

“What were they? Those things?”

He absently raised his left hand to his forehead; his finger instinctively found the mysterious scar and massaged it for a few moments before responding.

“Well, honestly I’m not entirely sure what you saw, Angie. Frankly, I’m bewildered, which is something that rarely, if ever, occurs for me at my age,” he paused. I watched him slowly blink his eyes twice; the last time his eyes closed they remained so for thirty seconds before they reopened. It was clear he was fighting to stay awake. “I want to continue this conversation, but I can barely concentrate on your words and forming my own cohesive sentences is becoming increasingly difficult. So, I will find my way to an empty bed and sleep for at least a few hours, if you don’t mind.”

“Not at all. Would you like me to help you upstairs?” I asked, worried that in his current sleep depraved condition he would trip and hurt himself before he was able to climb into a bed.

He waved me off as he staggered out of the living room calling behind him, “I’m good. Thank you.”

As I listened to him noisily climb the stairs, I studied Aunt Rachel, her chest rhythmically rose and fell. I was anxious about leaving her alone, but I was not going to sit there with nothing to do until morning, which I estimated by the time that had passed, wasn’t for at least another nine hours. I considered running to the library and grabbing a book from there instead of attempting to venture up to my bedroom. I remembered that I had at least one sitting on the desk that I would be content with reading for a few hours, and it was entirely possible that by the time I was bored with it, Aunt Rachel would have regained consciousness or Mr. Stokes would be rested enough to return to the living room so that we might continue our discussion. I had committed myself to the idea of retrieving the book from the library, when it occurred to me that the room had become bright enough so that there was no longer a need for the end table lights to be on. I stood and slowly approached each lamp turning their switch so that the bulb clicked off. Standing behind the sofa, facing the French doors that opened up to the small patio, where during the warmer months Mother held her morning ritual of coffee and contemplation, I could clearly see the brightness of the sun illuminating the sky, transforming it from a dishwater gray to a clear light blue. I frantically glanced behind me at the antique Gustav Becker clock that hung on the wall. The hour hand seemed to move in slow motion, clicking as it reached the twelve and gaily disturbing the silence of the house with its hourly chimes. How the hell was it seven o’clock already? 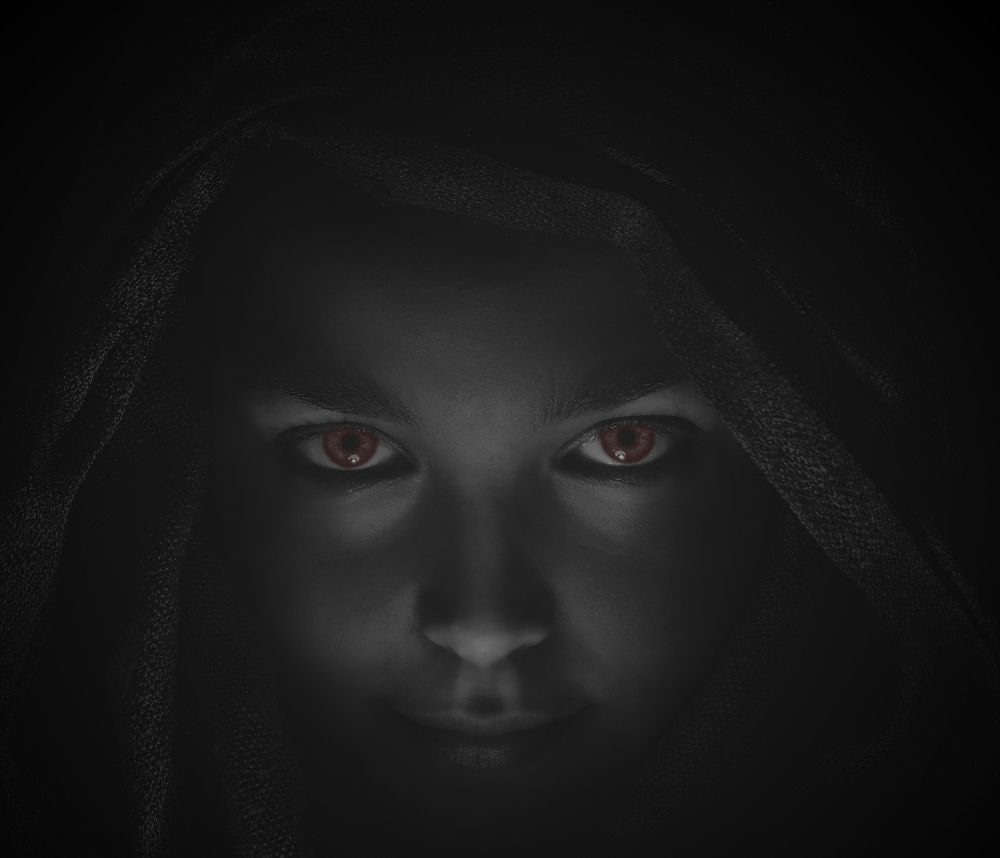 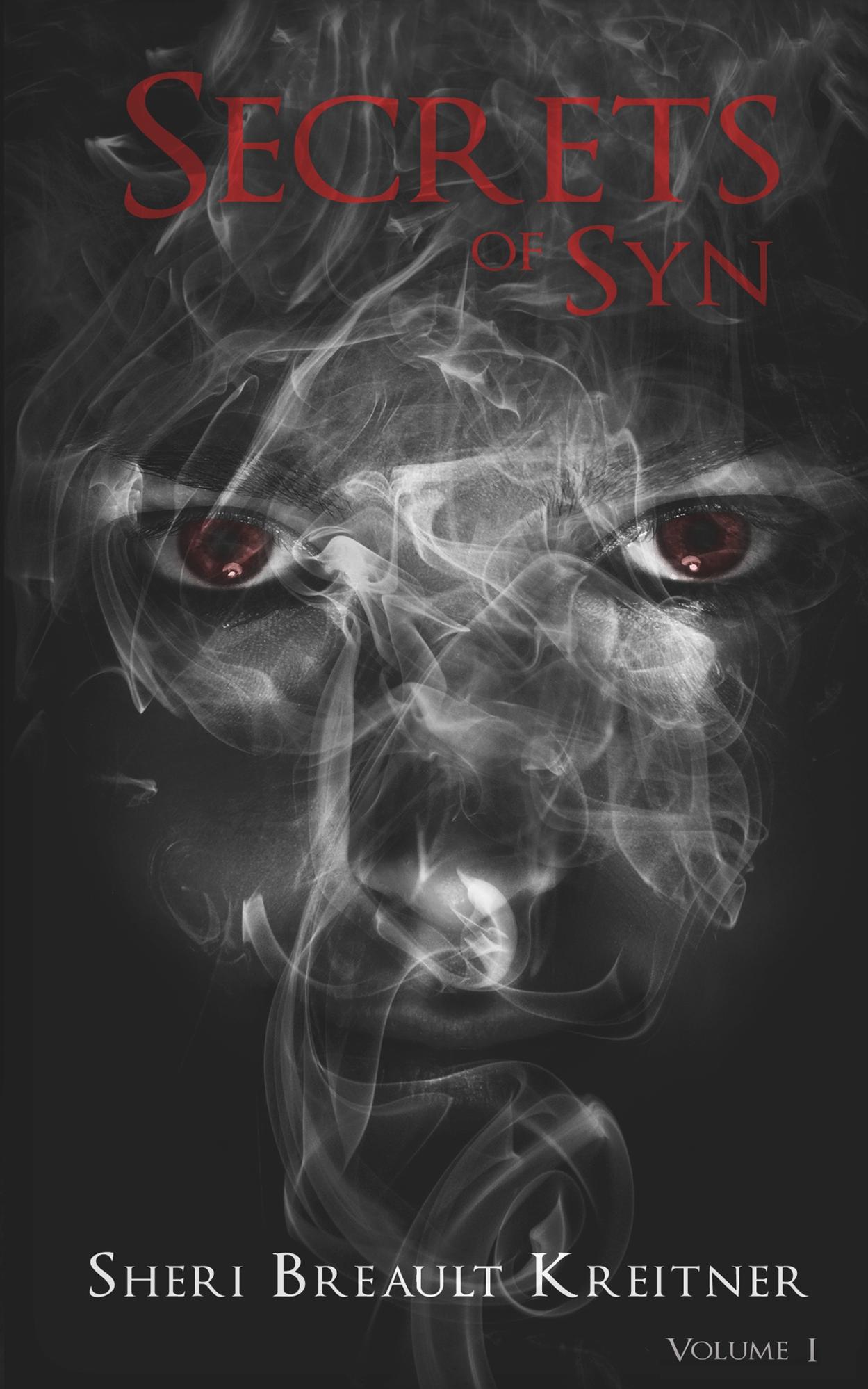