Music is an art. It is the perfect combination of sound and silence. It transcends the concept of time and space and is the composition of everything that exists within our Universe. It cohesively connects all that there is, to all that there was, and all that there ever will be. It is the foundation of our shared reality. We don’t see music. We feel music. We experience music with our essence, our spirit.

Some musical compositions possess words for the chorus to sing while others do not but make no mistake, it is not the lyrical component that is relevant; it is solely the hidden voice of the composer imbued in the musical composition that is. It is this intention that elicits the desired response from the audience and this, my friend, is that which holds the power. If an individual has the ability to write a musical composition then it is a logical assumption that this individual holds the power to manipulate all that exists in the Universe without any indication that a manipulation had even occurred. The composer would be able to create and destroy at Will without any evidence indicating that they were the responsible party. Many would contribute the event to being an act of randomness or even a simple coincidence but the composer, well, he or she basking in the melody of satisfaction and fulfillment would be fully aware of what they had accomplished.

But what about the conductor? Oh, yes, one should never overlook the role of the conductor for it is they that possess the unique and vital role in directing the musical composition once it is ready to be performed. It is through his or her visible gestures that the unification of the composer’s voice and desired outcome is born. Without the conductor, wand in right hand and gestures executed with perfection in the left, no one would ever witness the manifestation of the desired intention.

Do you recall how I began my tale? I confessed to you that I was different. I told you that I am not like any other teenager that you’d ever meet and as you read my words you silently scoffed. Oh, I don’t blame you. How many rebellious teenagers decree the exact same thing? Thousands? Millions? Every single damn one of them? They all want to be unique. They each desire to be special. They want to believe that they stand out from all the others, empowered in their own distinct individuality.

I’ve spent my childhood being unique, special and distinctive. Now I just want to be unnoticed. I want to bleed into the shadows where I shall be invisible, one with the audience confident in the knowledge that I, Angie Williams, am not only the composer but an accomplished conductor as well.

I have always found solace in music. It is my hallowed sanctuary where I am comfortable expressing those intentions that I consistently restrain within me, those intentions that not everyone is willing or able to witness. I release with brutal honestly allowing each stanza to spill from me like crimson across the page; verse after verse.

“Empty heart, angry expression
She’s alone most of the time.
She sings in silence.
In there the music is always playing.
Devil Woman, child’s at the gate.
The prayers won’t save her soul.
She sees in music her lovers
Dancing with her their existence
Of kept secrets
Or insanity.”

Soon there is something that I have birthed writhing in a pool of blood upon my desk. Is it an omen?

It is a frighteningly powerful process, one that I welcome infrequently due to the fear of losing myself completely with the inability to return. But oh, I am captivated if a conductor chooses my piece to perform for an audience. My essence caressed by the hand of the cellist as he slides the bow across the strings, leaps into movement as the soloist begins weaving her fascination. I sit in the darkness, stirring silently to the voice of the Universe. Though, if I am completely frank with you, I must admit that it matters not if the composition is mine or that of another written yesterday or hundreds of years ago. As I stated before, it is the intention of the composer that holds the timeless and everlasting power, the same power that I have been able to harness since the moment of my own bloody birth.

I was careful to shut the door behind me once I entered Josh’s hospital room and stood examining his comatose body lying serenely, at least for that moment, in the single bed. Unappreciated by my peer were numerous flower arrangements strategically placed by Brittany or another of the hospital’s volunteers on the counters in the room. The sounds of the various machines positioned around him hummed in the otherwise silent space. I approached the bed and lowered the side railing so that I could loom over my first crush positioning myself just inches away from his face. I was confident that he could not only hear but also feel my voice on his cheek.

I watched gleefully as his closed eyes darted quickly back and forth beneath his eyelids in response to my inquiry.

“Oh, happy to see me, Josh?” I joyfully mocked the mute teenager. “Opps, I guess ‘see’ isn’t really the proper word to use in this case, is it?”

I glanced at the machine that was monitoring his heart and noticed that the numbers had slightly climbed. My actions were clearly causing him distress and this pleased me, but how much time would pass before a nurse on her rounds came to check on him? I glanced at the wires that connected Josh to the monitor but inherently knew that if I were to disconnect them it would alert the nurses’ station bringing undesired attention. I remained hopeful that the distraction caused by Brittany would occupy the staff for at least ten minutes longer.

I leaned back slightly, removed my MP3 player from the pocket of the sweatshirt I was wearing and carefully placed a set of ear pods into Josh’s ears then another set in my own. Anticipation and excitement encouraged my own heart to thud louder within my chest. I wasn’t even certain that what I was about to attempt would work but I knew that this was the proper time for it. All that I had been practicing was culminating at this precise moment and Josh was meant to be my first. I checked the volume to be sure that it was loud enough to drown out the beat of my heart and then I closed my eyes as I inhaled and pressed the play button on my MP3 player. The first few notes caressed my ears. 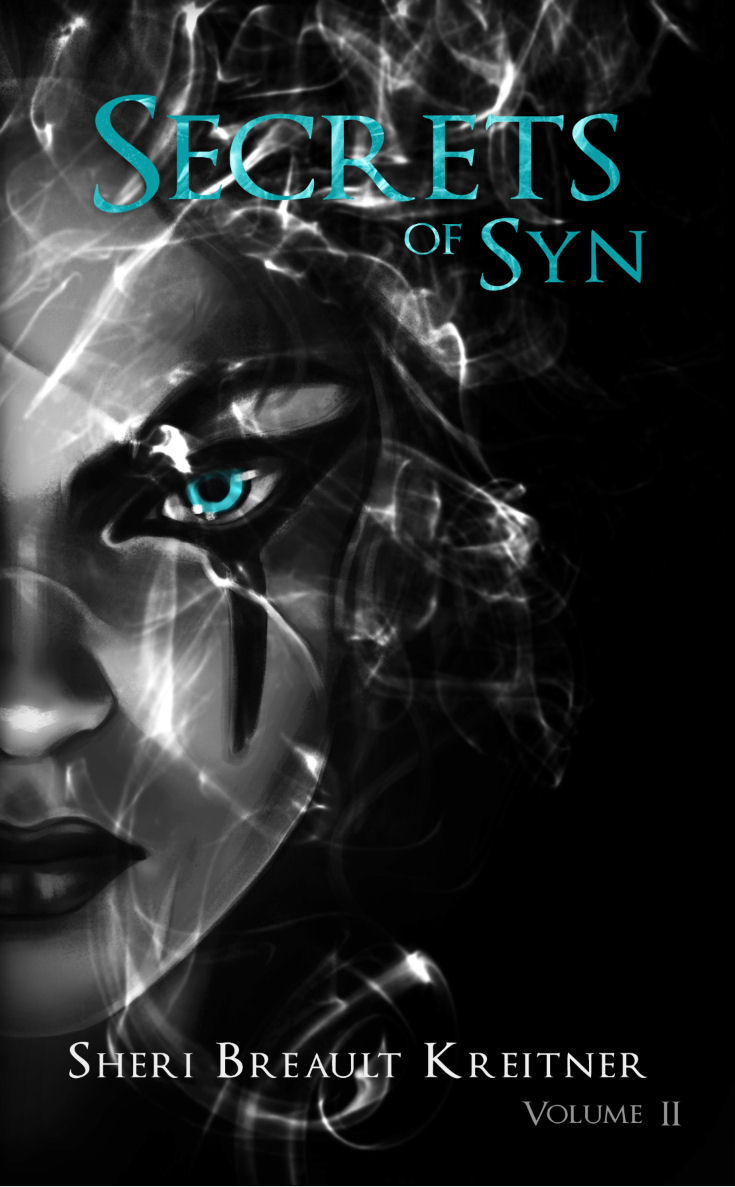